Amber – „the gold of the Baltic”

Fossilized sap of coniferous trees, which – within milions of years – has aquired a noble colour and hardness. Amber is higly regarded as a jewel thanks to its beauty but also due to a nice and warm touch.
Polish names for amber – „bursztyn” – derive itself from german „bernstein”, which means „a stone that burns”. Amber forms irregular nuggets varying in colour, size and shape. The biggest piece found on the Baltic coast weighted 9,75 kg (over 20 pounds). Yellow amber is most commonly found in nature. Rare variants are red, greenish or achromatic. The transparency of amber depends on the concentration of small air bubbles in the stone. Some nuggets contain the so called inclusions – insects or plant parts trapped inside in the kenozoic era and stored unchanged for milions of years. Baltic amber constitutes about 90% of total amber resources and is the most regarded by jewelers.

Amber is also known for its curative properties. In natural medicine, the amber joss stick smoke was used for its bectericidal properties and amber nuggets worn as necklesses prevented from sore throats and headaches. Heated amber nuggets were used to remove foreign bodies from ears and amber powder was snorted to cure rhinorrhea in common cold. According to modern litotheraphy, amber tincture can be helpful in thyroid gland, throat and rheumatic disorders.

Large amounts of amber are exploited in amber mines, localized mainly in Kaliningrad Oblast. Smaller amounts can be found on beaches together with „amber rubbish” [exact translation of local idiomatic slang expression – a compound of small sticks, pieces of peat, sea grass and hopefully also amber nuggets] which is thrown on the sea shore by waves or taken out by ambermen with landing nets. 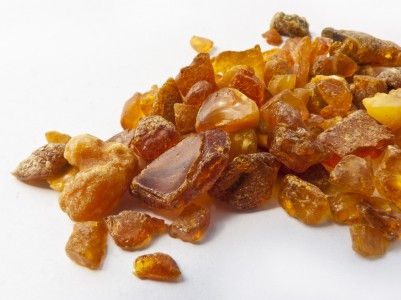 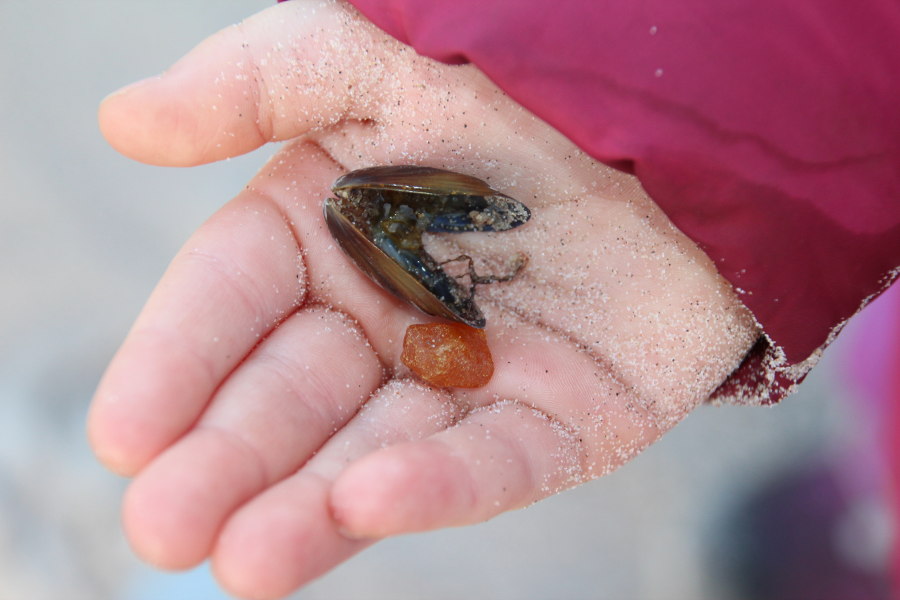 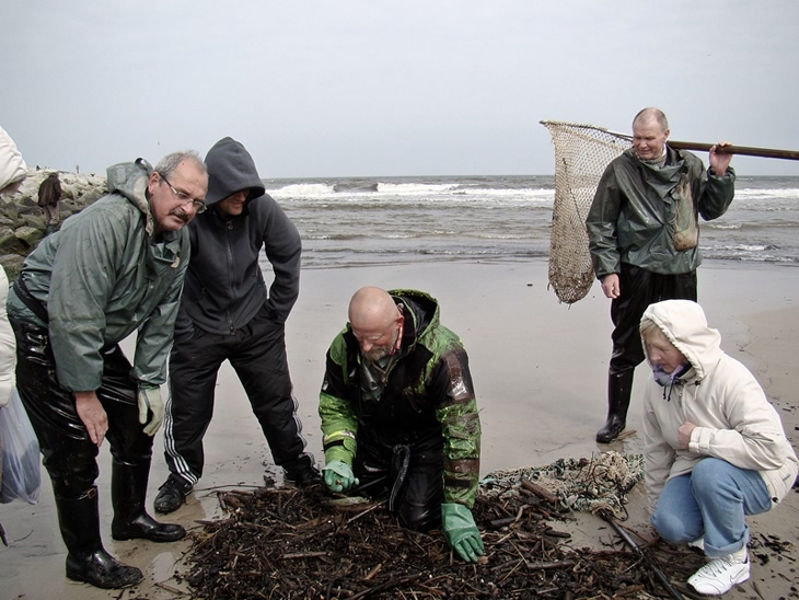 Amber – „the gold of the Baltic”